Wagner Larson Silva and Monica Rilling from Call to Freedom 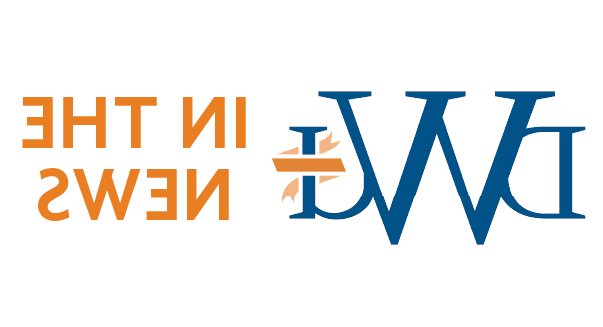 GRAND FORKS, N. D. — Prairie Business magazine recently announced 2022’s 40 Under 40 recipients.  The annual awards honor young professionals in the Dakotas and western Minnesota, each under the age of 40.  These nominees come from a wide variety of industries and backgrounds who have made significant impacts in their chosen professions and communities. They are business leaders, industry experts, executives, managers, nonprofit leaders and community trendsetters.

Named to the list is Missy Leuthold, DWU Adult and Online Enrollment Coordinator.  Only five South Dakotans made the list with Leuthold the only one from Mitchell.

Leuthold has also taken on the task of growing new initiatives at DWU.  From alternative two-year and certificate programs, to playing a critical role in recruiting one of the largest MBA cohorts in the school’s history, she continues to succeed at supporting recruitment and expanding new programs at Dakota Wesleyan.”

To read the entire list, visit the online publication at http://www.mydigitalpublication.com/publication/?i=771079.